Mira platform integrates seamlessly into existing business processes and systems, streamlining workflow and lowering costs, all while increasing compliance and reducing the time to complete key interactions, including payment collection. 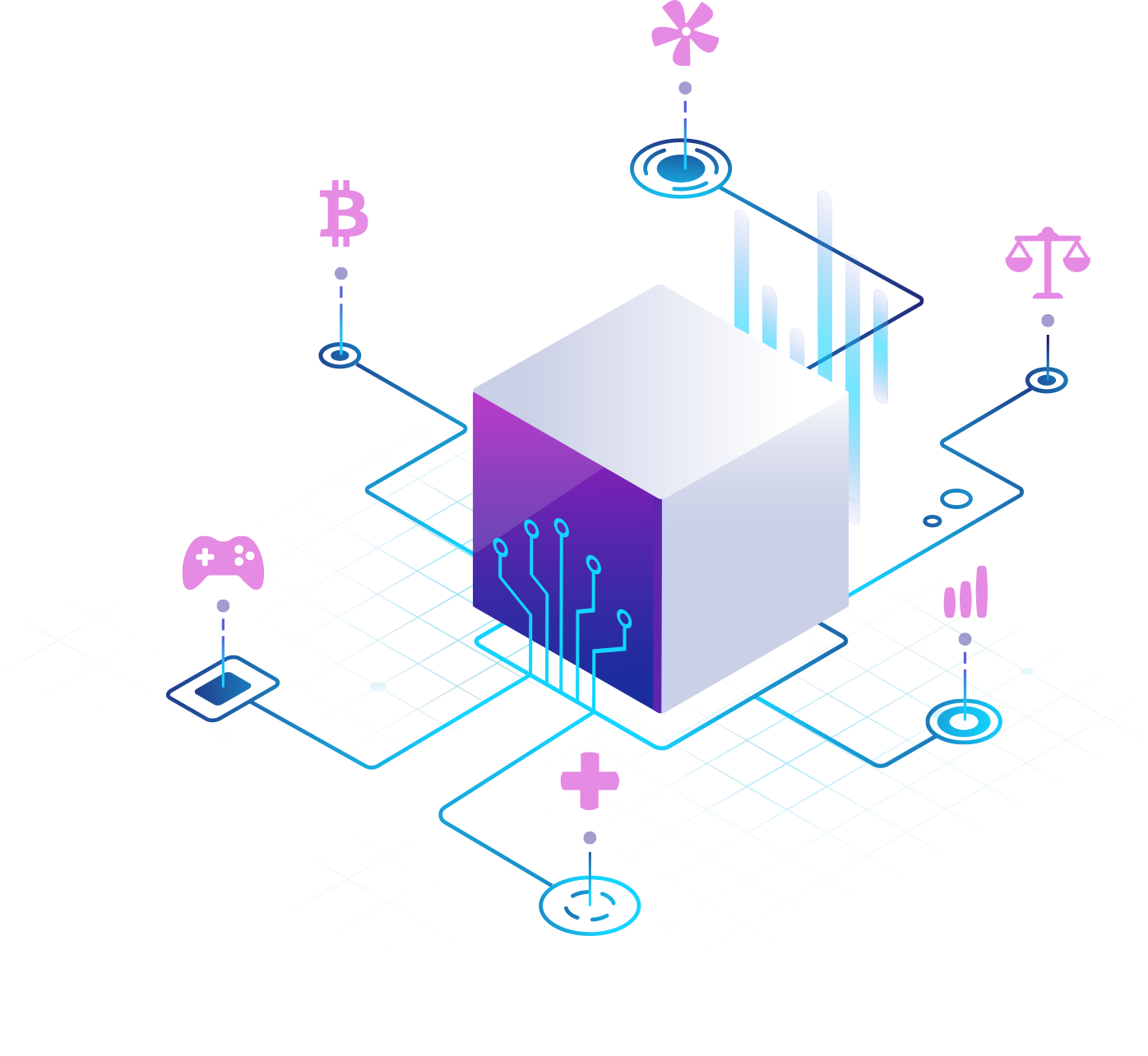 Thank you! Your submission has been received!
Oops! Something went wrong while submitting the form.

Moreover, MiraBox can have not just one, but two passwords for opening. The first is the usual one, that opens MiraBox, and allows to change its owner or unpack it. The second one is emergency, whose use inevitably activates alarm signal, and as a result, police squad will arrive, or any other urgent action will goes off. In addition, MiraBox can contain a false bottom, which means that the content is kept completely confidential, and protected with a  second password, which only the owner knows (by analogy with the mechanisms that were used in TrueCrypt). 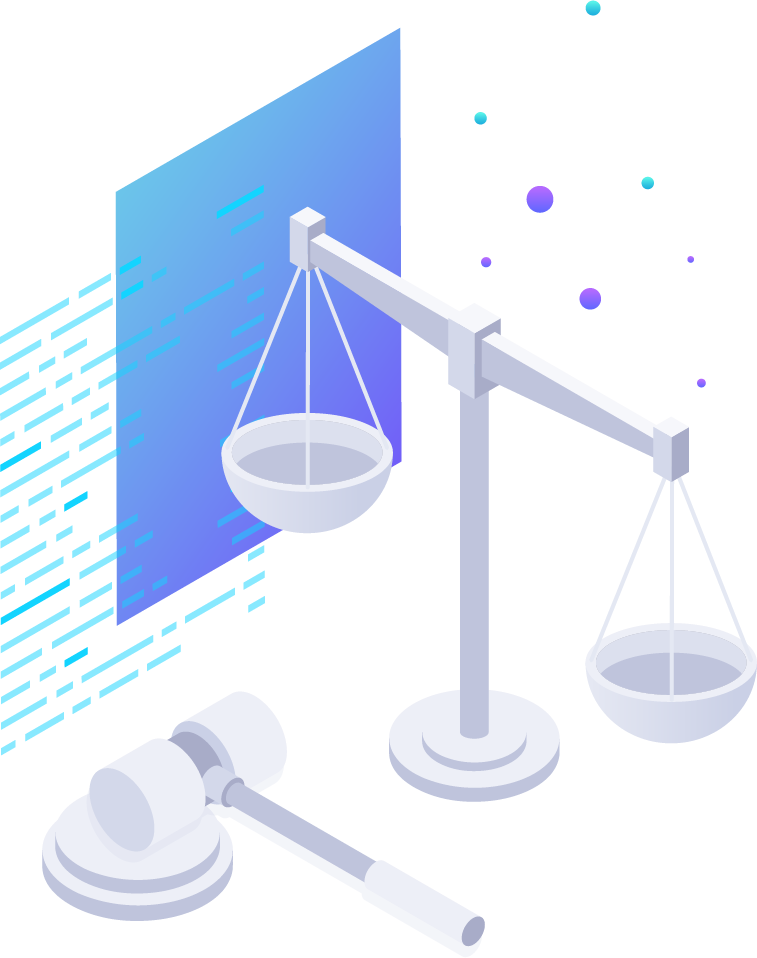 Mira’s solution, integrated into businesses of health facilities and legal institutions, can help streamline processes, improve the ability to serve customers, and avoid delays by automating contracts and agreements, saving time and reducing the rekeying of data.

MiraBox is similar to a sealed envelope, that can contain any digital asset or document. The blockchain technology, meanwhile, not only controls the access to this document, but allows to open it only under specified conditions, as well as gets if the MiraBox is open or not.

Thus, it can serve as a protective mechanism, facilitates effective data sharing, and can be used, for example, in a case of serving summons (when receiving and familiarity with the information is objectively evidenced and easily verifiable).

But users are faced with the following issues:

In doing so, the participants themselves can set the conditions for opening, transferring and unpacking at the visual composer. The assets are holded locally, on a computer. MiraBox allows to create your own over-the-counter contract on hold (analogue of an option or futures), if, for example, while creating a MiraBox, you specify a certain date and cost/ rate in unpacking conditions.
‍
While creating a MiraBox, unpacking conditions are specified in advance. The commission is charged only for Mirabox creation and unpacking. It is fixed and does not vary according to the amount of a transaction.
‍
Likewise, the technology would therefore facilitate a similar multicurrency transaction with a one-time commission, which will be particularly beneficial in a case of several altcoins. They do not need to be divided into different transactions, it's simply enough to use one and the same smart contract. An interesting functionality of a MiraBox offers many benefits for organizations that are lending on crypto bail.
‍
Thus, in a case of OTC and arbitrage transactions, its participants are not required to entrust their assets to a third party.

Let's give an example: Alex wants to apply for a credit using his BTC as a collateral. Now, BTC is worth $6,700. Alex is ready to get a loan at a rate of $2000 per 1 BTC. At the same time, there is a risk that if the bitcoin rate goes up sharply (for example, 1 BTC = $20,000), the lender probably won't want to return the collateral. Thanks to MiraBox, this point could be drafted at the outset of creating MiraBox, at the stage of setting smart contract conditions. In such a case, a creditor will not be in a position to get a security deposit. At the same time, you can monitor the bank account through API (today, every large bank has already implemented such an opportunity). Thus, this makes it possible to connect fiat money to cryptocurrencies.

Another example: Over-the-counter pending order / forward-deliver. Let's say, there is some kind of a contract or performance (e.g., logistics services), where, in a case of outsourcing or contract management, the deal requires some time as well as the contracting authority does not want to bear the risks. Funds are placed to MiraBox. An "arbitrator" can transfer funds to any of the parties of agreement, but does not possess any possibility enables the withdrawal of funds independently, without having applied for such a permit. More detailed example. 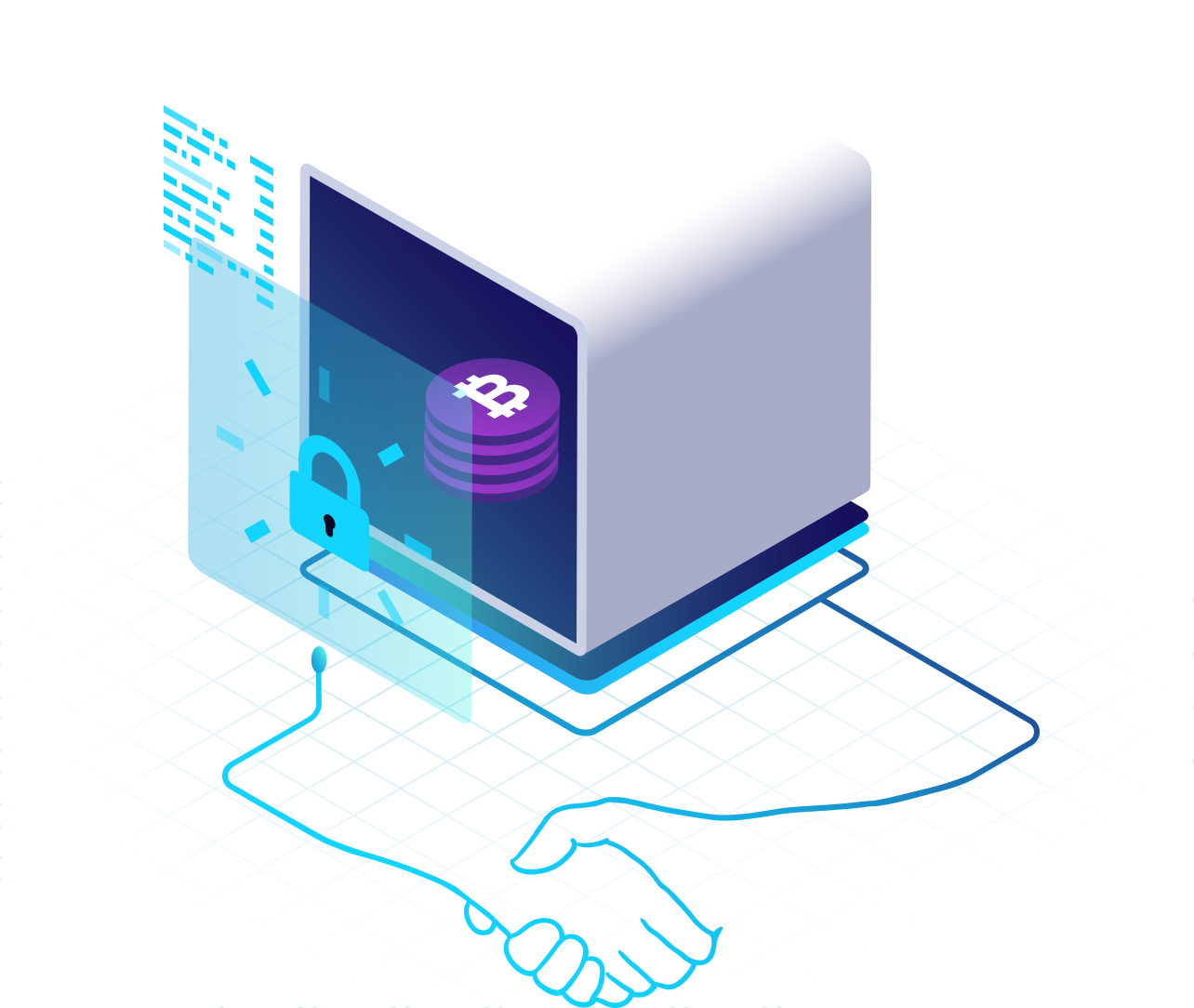 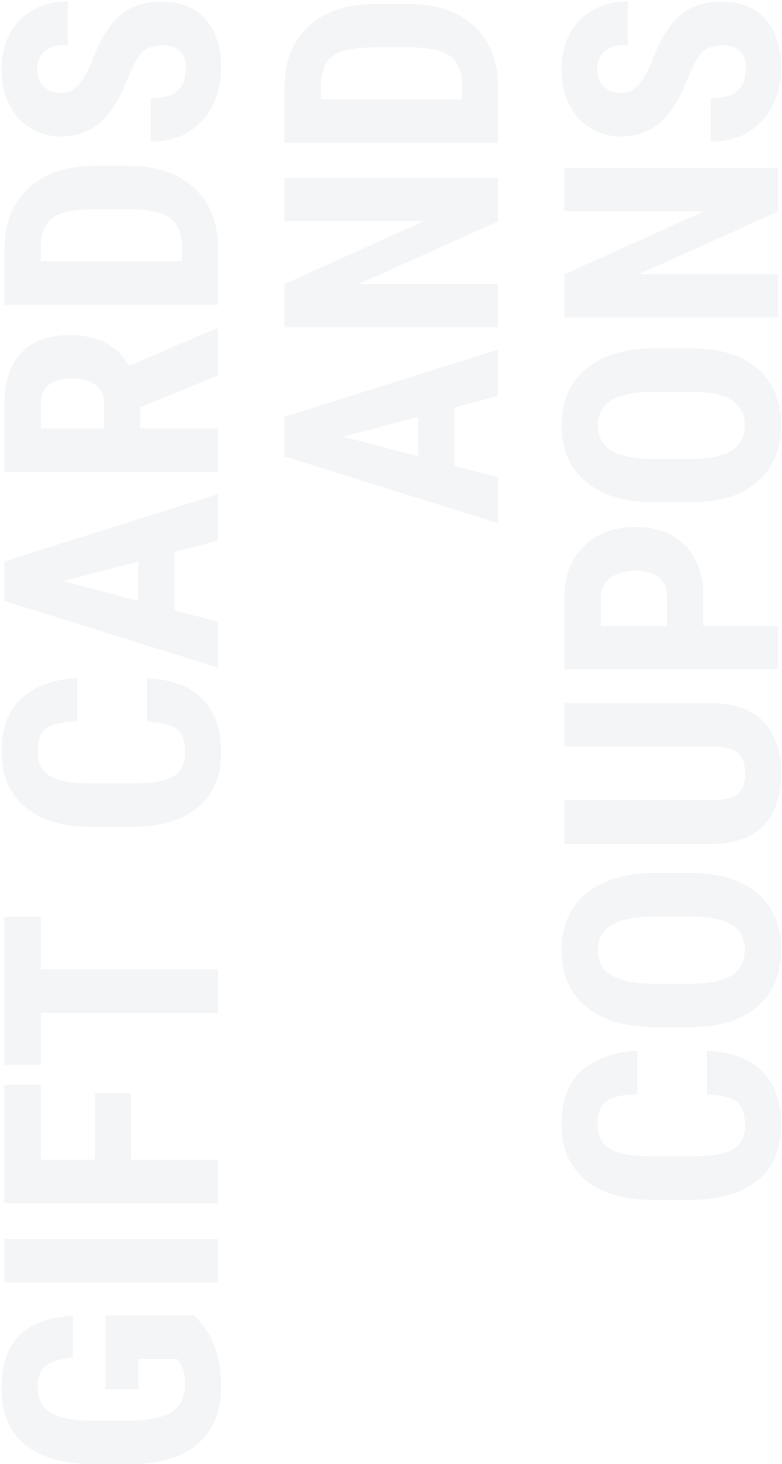 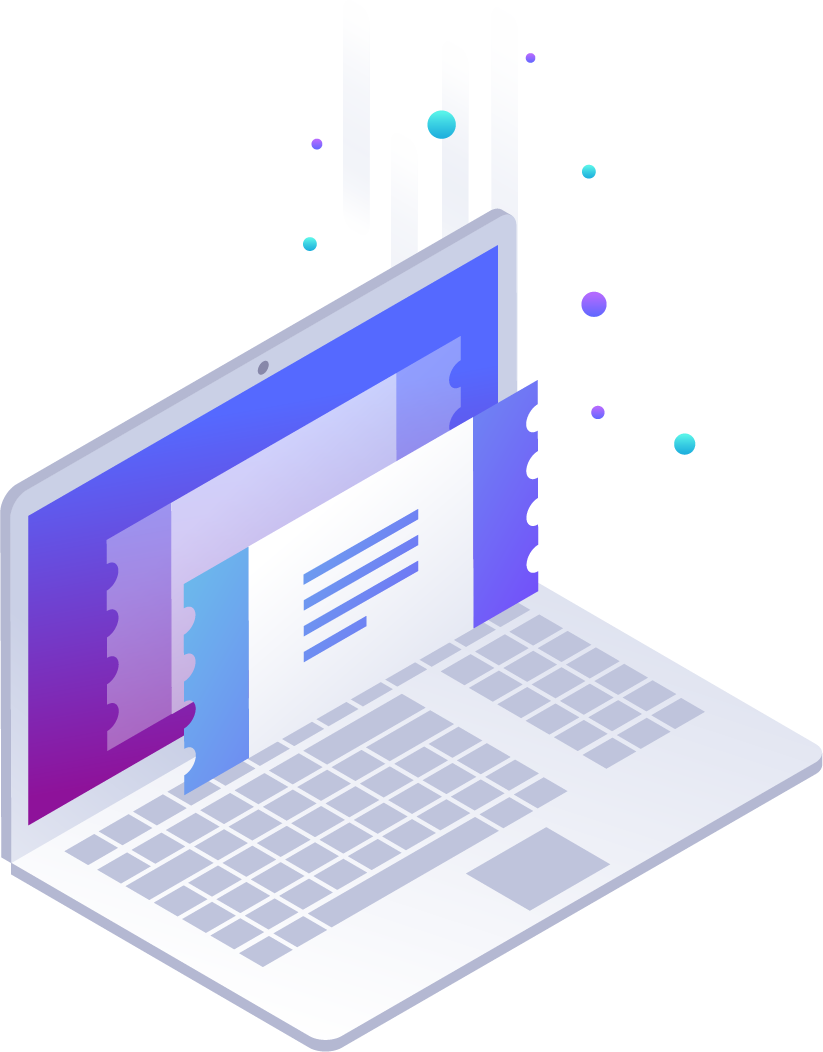 MiraBox lets practically everybody get into the world of crypto at the click of a button. In order to start using cryptocurrency, send or give it as a gift, you don't need to be a techno-wizz. It is simply enough to have minimal knowledge of internet and be able to use a computer.
‍
The MiraBox technology will be indispensable for a business, that is aimed to sell cryptocurrency or digital goods: certificates, smart coupons or any other digital assets. You can sell cryptocurrency through terminals, messengers, mail services, or even via instagram printing machines.

Companies, which distribute their own tokens (one-time or available for mining), could create a wallet for storing any type of crypto assets through the use of MiraBox technology. Now, there is no need in payment to dozens of different exchanges for listing. It would be sufficient to add token to MiraWallet, and it will be promptly supported by all MiraBox containers and services, which work through this technology.

Such opportunities of MiraBox containers would be beneficial in a case of sending tokens to advisors (so, they wouldn't have an access to assets in order to withdraw them ahead of time). 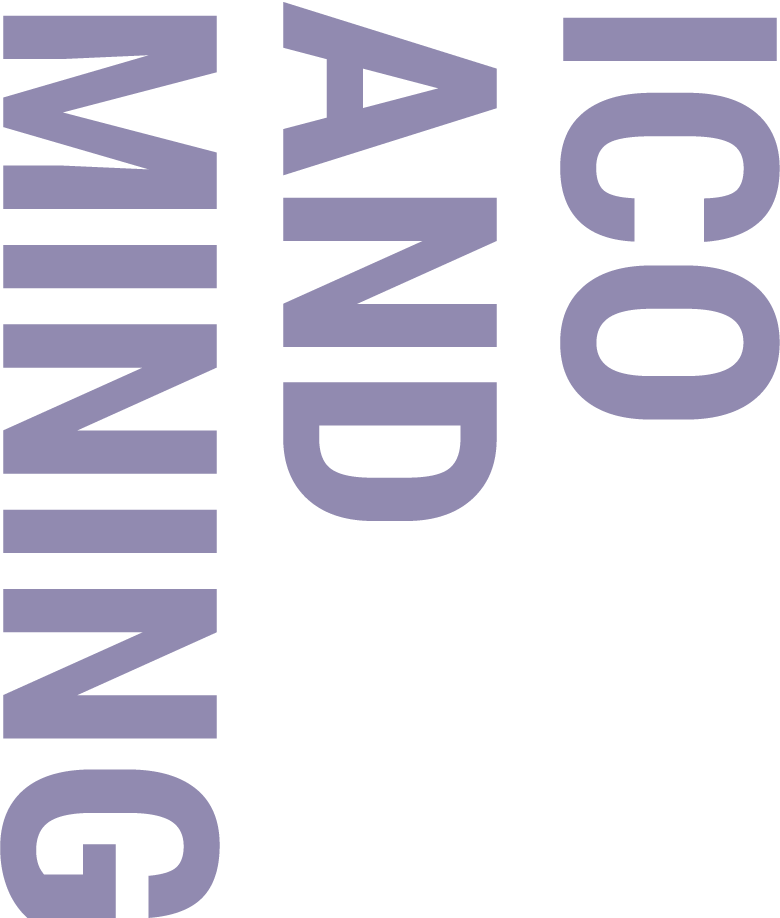 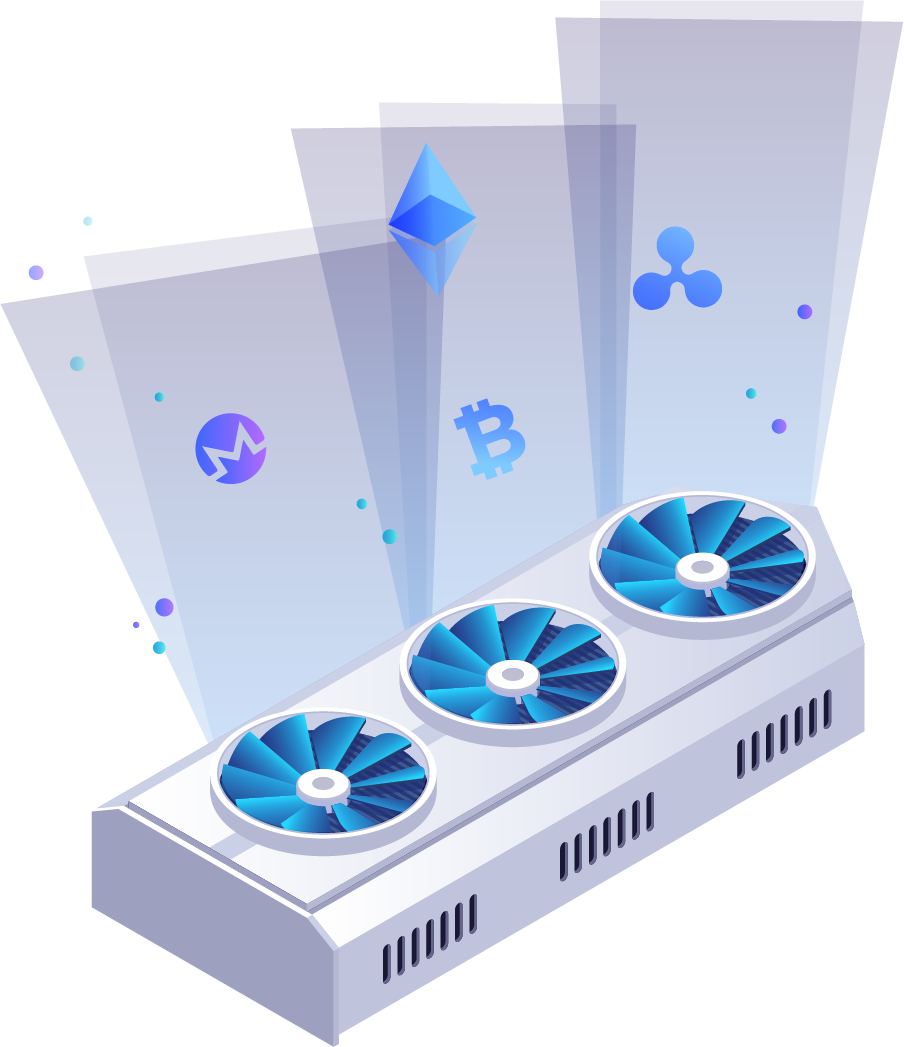 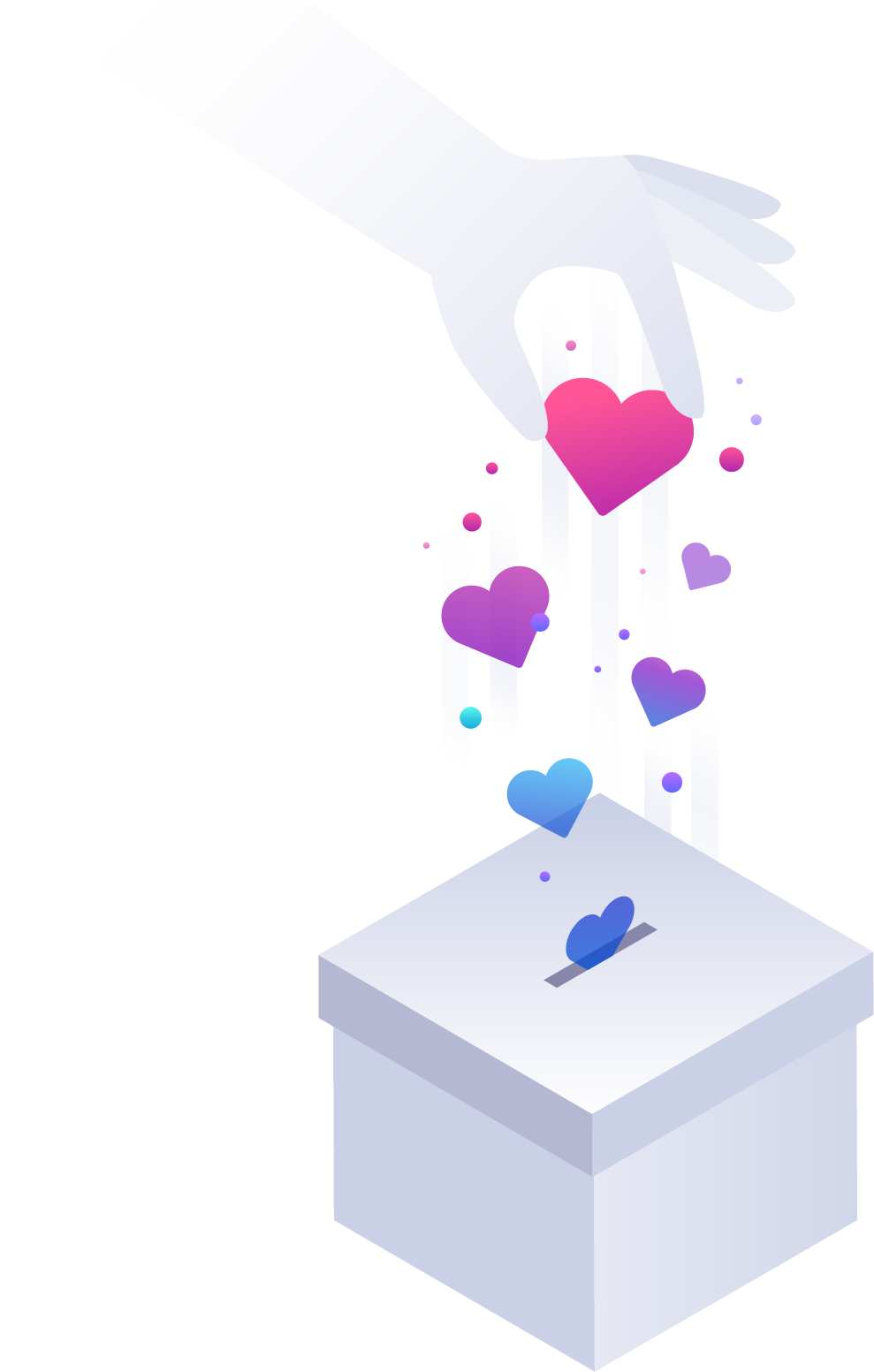 Mira is an effective tool for generating charitable donations. For these purposes, a MiraBox (e.g. with several types of cryptocurrencies: USDT, ETH and BTC) should be created. MiraBox, an encrypted file, can be opened strictly by a particular recipient (a physical person or legal entity — a group of persons). Special conditions for opening and functioning of MiraBox can be set in smart contract via a simple and intuitive interface.

In a case of exchanges, the MiraBox technology is convenient to use for uploading and cold storage or for liquidity exchange between exchanges. In fact, any number of arbitrary tokens is transferred by transferring ownership of a private key. It's promptly, cost-effective and safe.

For end users, the functionality may look like a simple push button to execute creation of MiraBox for the selected tokens, after which tokens would be downloaded for the cold storage in MiraBox. To the untrained eye, this might look like a loss of liquidity for the exchanges, but this is an additional protection for funds of user and service for exchanges. The point is that today everything seems to move towards safety and friendliness for the users. 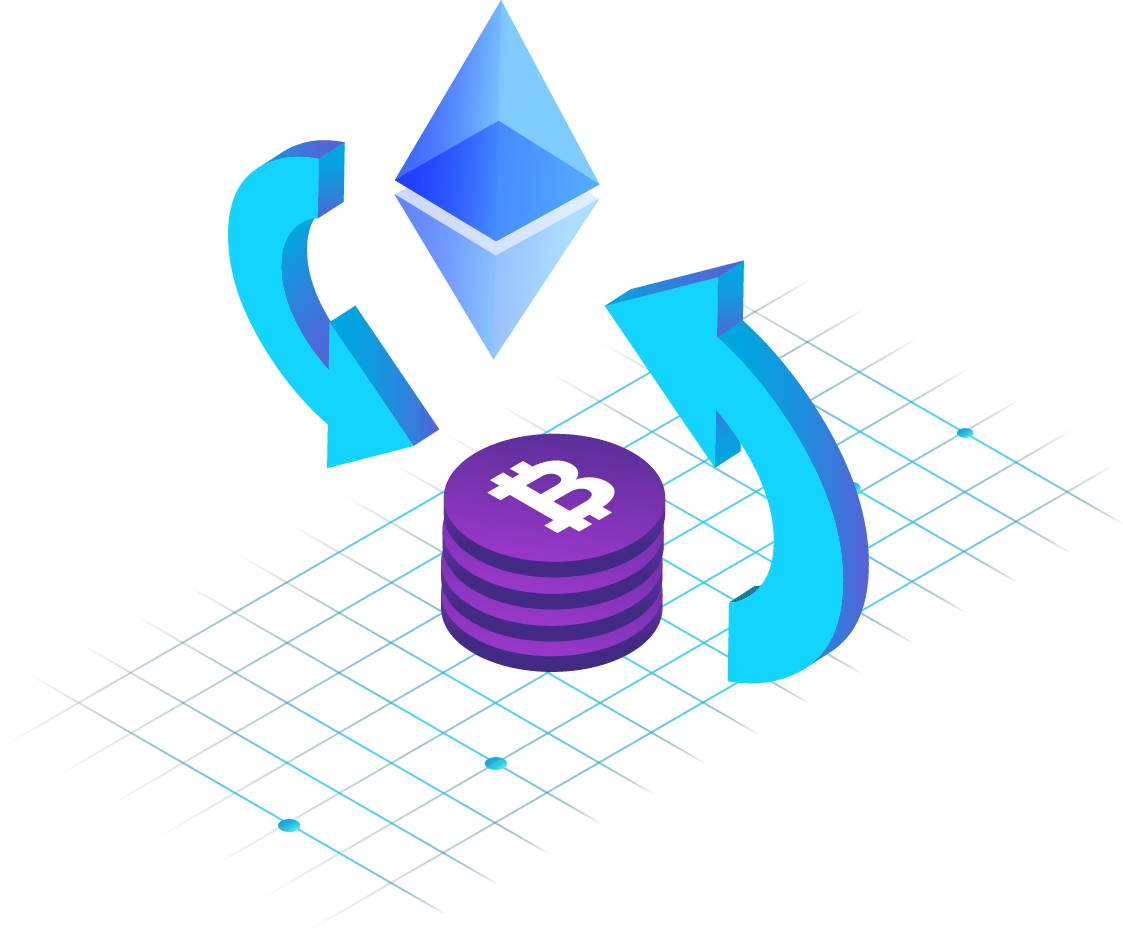 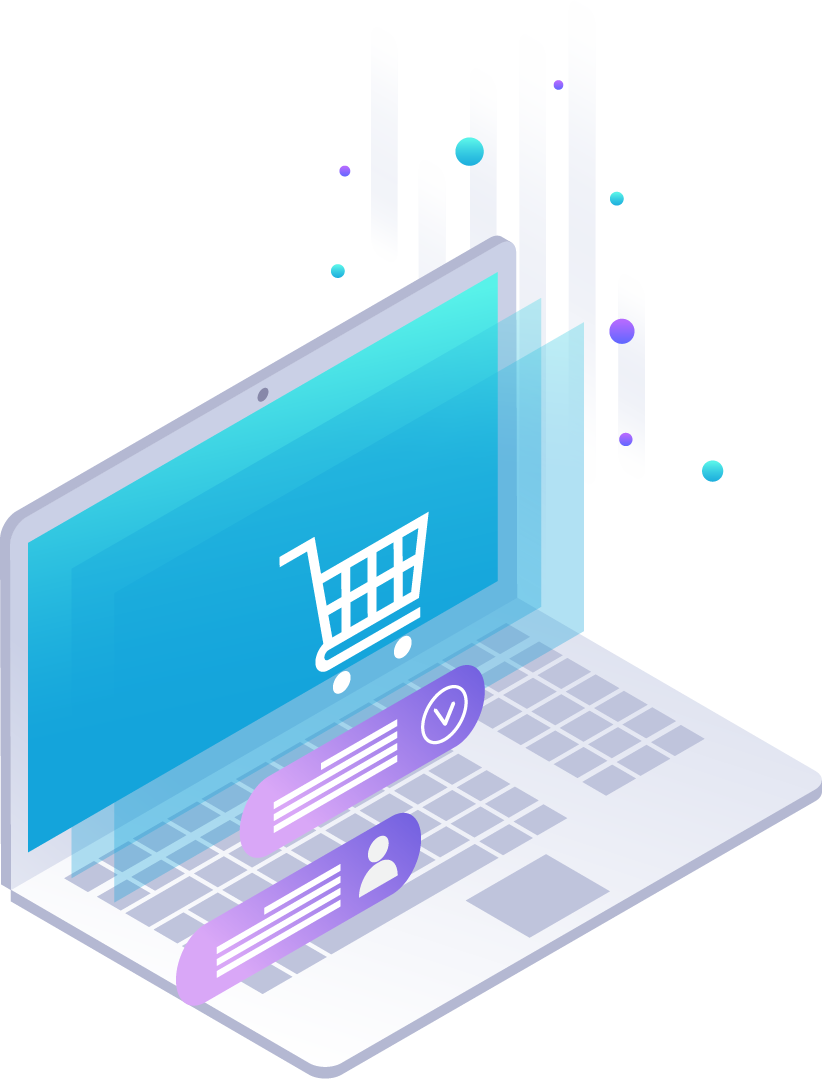 Mira can provide a decentralized core for the platform. So, any transaction with digital assets becomes transparent and safe for the parties involved in this transaction.
‍
Mira can provide a decentralized platform core for creating secure transactions between seller and buyer, in which digital goods are not transferred to buyer until money is credited to the account.
‍
Thus, the Mira platform is applicable for any business, where the sale or exchange of digital content is the indispensable complements of the process, and there is no confidence among parties of a deal, or if a specific case requires transparency of all processes.